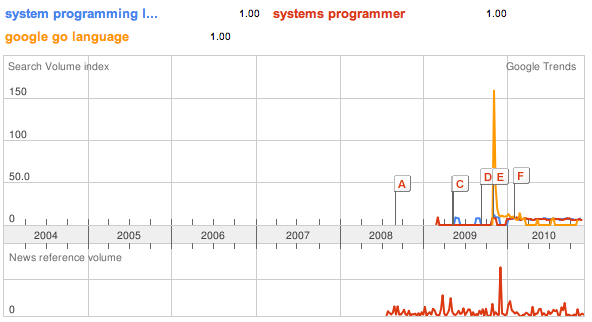 Enough with my linguistics musing for tonight. Let me know about other words and phrases I might have missed!
at December 11, 2010